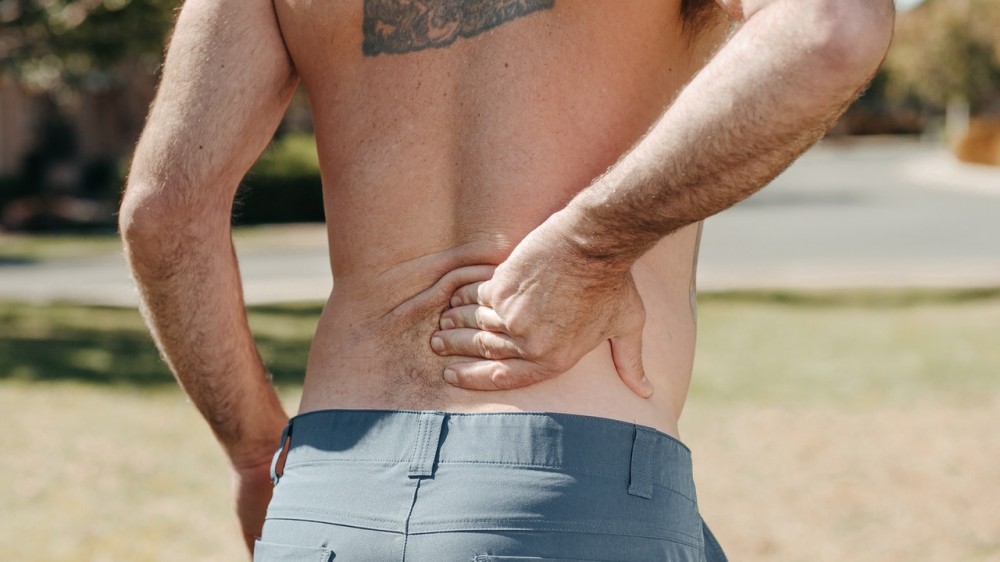 Kidney stones are hard, crystalline objects made up of millions of microscopic crystals. The internal surface of the kidney, where urine leaves the kidney tissue and enters the urinary collecting system, is where the majority of kidney stones occur. test

Kidney stones can be as small as a pebble or a grain of sand, but they're usually much more significant.

The kidneys' purpose is to keep the body's water, mineral, and salt balance in check. This filtration technique produces urine as a byproduct.

Calcium, oxalate, and phosphate ordinarily dissolved in urine might become overly concentrated and crystallize under specific situations. When these crystals stick together and form a tiny mass, it's called a kidney stone.

What is the procedure for detecting kidney stones?

The majority of people are diagnosed with kidney stones after experiencing unbearable and unforgivable agony. When a kidney stone breaks free from its formation site, the renal papilla, and falls into the urine collecting system, it causes significant discomfort. When this happens, the stone might obstruct urine drainage from the kidney, resulting in renal failure.

The discomfort may start in the lower back and spread to the side or groin. Blood in the urine (hematuria), frequent urinary tract infections, urinary urgency or frequency, and nausea or vomiting are all possible symptoms.

The first step in determining whether you have a kidney stone is for your doctor to conduct a comprehensive history and physical examination.

What can be done to avoid kidney stones?

You're more likely to get another kidney stone if you've already had one. So the first step in reducing your chances of producing another stone is to figure out why your first stone originated in the first place. If you pass your stone on your own, but it remains, your doctor will send it to a laboratory to be studied to see what it is comprised of.

Because we know that kidney stones form when the urine contains too many crystals and/or not enough chemicals to protect the crystals, a thorough examination of a stone-forming organism's metabolism is critical.

The findings of these metabolic tests will be used to determine the likelihood of future stone development. These metabolic data may be used to make one or more of the following diagnoses and treatments.

When should you get a kidney stone removed?

When a kidney stone creates an unmanageable discomfort with oral pain relievers, the stone should be addressed. In the same way, stones that cause severe nausea or vomiting should be treated.

In addition, some stones are linked to infection or fever, which can be life-threatening and necessitate quick medical intervention.

Stones linked to a single kidney, poor overall kidney function, or a complete blockage of urine flow should all be treated.

However, when uncomfortable symptoms accompany a stone, it's sometimes best to wait and see if the stone passes on its own. This is a perfectly sensible course of action if the stone is little.

Should I still be treated if the kidney stone isn't causing any symptoms?

There are times when it is OK to ignore a kidney stone. If the stone is small (less than 5 mm) and not causing any discomfort, it is likely to pass on its own once it enters the ureter.

What should I do if I have a kidney stone?

Previously, treating kidney stones necessitated significant surgery, which was accompanied by lengthy hospitalization and rehabilitation periods. However, breakthroughs in surgical technology and a better knowledge of kidney stone disease have led to the development of minimally invasive and even non-invasive treatments for persons with kidney stones in recent years.