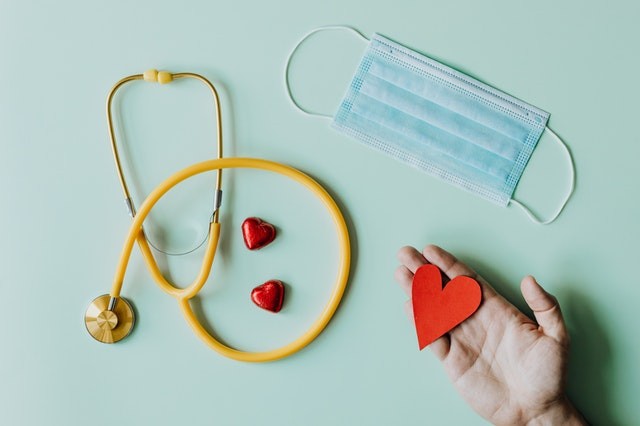 Alzheimer's disease is the most common form of dementia, affecting 5.2 million Americans over 65 and hundreds of thousands of people younger than 65 who have early-onset Alzheimer's.

It is a progressive stage of dementia over a certain period. It destroys memories and causes other mental complications.

Nearly two-thirds of Alzheimer's patients in the United States are women.

Alzheimer's disease is diagnosed by excluding other disorders that share similar symptoms, allowing for a diagnosis with up to 95% accuracy.

Alzheimer's disease does not damage patients' motor function until late in the disease, unlike other kinds of dementia.

Scientists aren't sure what causes the disorder, but it's believed that age, personal health, family history, genetics, and aberrant protein deposits in the brain all have a role.

According to the National Institute on Aging, the following are frequently hypothesized causes:

⦁ Protein deposits in the brain that are abnormal

Changes in short-term memory that may disrupt daily living, such as forgetting words or names, or how to go to a familiar location, are the first and most prevalent warning signs of Alzheimer's disease.

Cooking or paying payments, for example, can become difficult.

The following are the most prevalent symptoms of Alzheimer's disease, according to the Alzheimer's Association.

However, each person may uniquely experience symptoms.

Among the signs and symptoms are:

⦁ Getting things mixed up

When the disease progresses to a severe stage, the individual loses the ability to recognize others, even those who are familiar to him or her, such as his or her child or spouse.

Alzheimer's disease can't be diagnosed with a single test.

Alzheimer's disease can be diagnosed with 95% accuracy once specialists rule out other comparable illnesses.

An autopsy is the only way to confirm the sickness.

Determining whether the dementia is the result of a treatable condition necessitates examination and evaluation.

Diagnostic techniques for Alzheimer's disease may include the following, in addition to a detailed medical history and a thorough neurological, motor, and sensory examination:

This is a quick and easy test of memory and other common cognitive or thinking abilities that is normally done as part of a full neurological examination.

Urine is tested in the lab for a variety of cells and substances, including red blood cells, white blood cells, infection, and excess protein.

X-ray of the chest.

A diagnostic test that creates images of inside tissues, bones, and organs on film using invisible electromagnetic radiation beams.

There is currently no cure for Alzheimer's disease. However, our Turkish expert doctors can help you get better with dedicated medical support. As nerve cells in the brain are injured and can no longer function normally the disease advances, and there is no way to stop it.

Physical activity, as well as a good diet, health care, and a peaceful and well-structured atmosphere, are critical in treating Alzheimer's disease.

Medications can help with cognitive and behavioral issues in some cases.

There is currently no cure for Alzheimer's disease, no method to slow down the disease's course, and no treatment available to reverse the disease's advancement.

New research findings provide cause for optimism, and various medications are currently being tested in human trials to see if they can delay the progression of the disease or boost memory for a limited time.